What are you leaving behind? 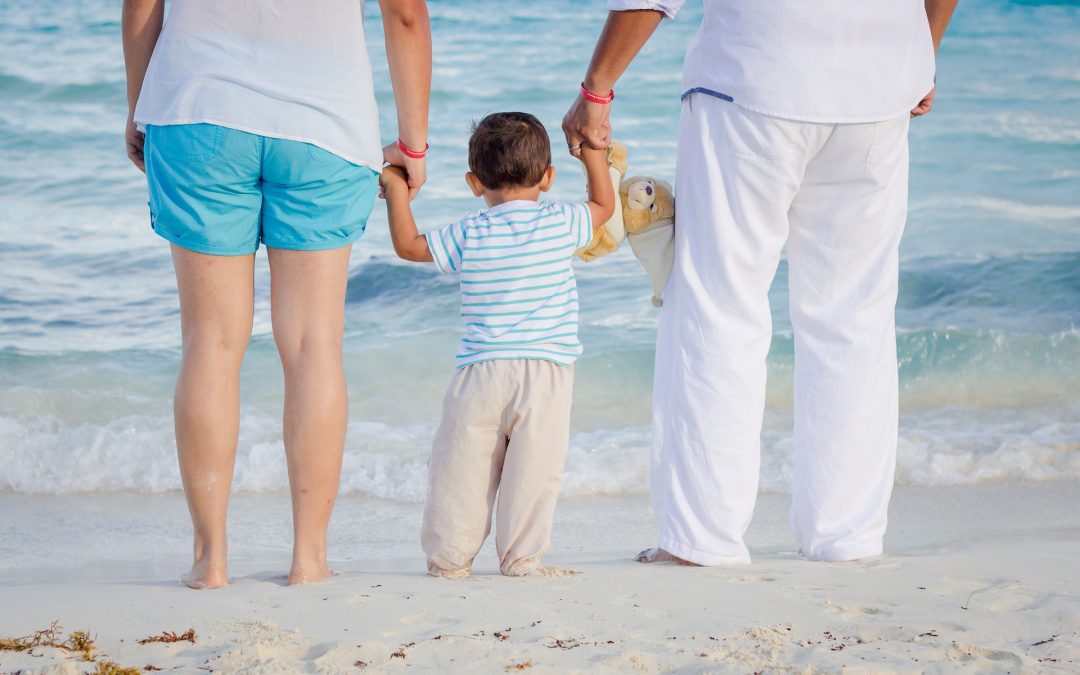 The statistics surrounding inherited wealth can be surprising and a little depressing. Nearly two-thirds is gone by the second generation. By the third generation, 90% of inherited wealth has disappeared.  So often, wealth is not so much a question of how much you have but how you manage yourself.

Those that inherit money typically have lived a very different life from the person who accumulated the money, and maintaining the wealth is a big challenge.  Frequently those who build wealth came from modest beginnings, developed a strong work ethic, and have a desire to achieve.  Through their hard work they built their fortunes, and remember what it took to get there.  Their children, however, have a very different childhood experience.  The kids may have grown up in an upper-middle class neighborhood, had access to great experiences (after all, who doesn’t want to give their kids a better life?), and feel accustomed to a certain standard of living.  They simply may not know what it really took to get there, or what it’s like to have less.

It’s easy to look down on the younger generation and simply declare that they “don’t get it”.  It’s not exactly a compliment to be called a “Trust Fund Baby”.  One of the issues we work through with wealthy families revolves around how much will, or should, be left to the next generation.  I don’t think I’ve ever met a wealthy person who wasn’t at least a little concerned about how much their kids might inherit, and whether it will be good for them.

What’s enough?  What’s too much? If the people leaving money to the next generation are concerned about this, why do they so often fail to do so successfully?

Well these are good questions, and there are a lot of challenges that come along with having wealth, but the amount of money inherited is not really the core question.  Believe me, your kids can find a way to blow ten million dollars just as easily as they can ten thousand.  If it doesn’t kill them, it will probably just be a lot more fun (and later, a lot more painful to reflect upon).

The thing to focus on is not how much you’re passing down, but what else you’re passing down with it.  I’m talking Values.  Mindset.  Advice.  Experience.  These are the things that will help inheritors manage their wealth and put it to good use.

A very successful client relayed he has told his kids to leave the world better than they found it. “And that means that if I leave you ten million dollars, you better leave the world with more than that.”

This is a good start. It starts to enroll the kids in the idea that they have a responsibility to do well by the money they are given.

For many people though, these kinds of conversations can be difficult.  Many of us are reluctant to discuss money.  It’s not a “polite” topic.  Many parents don’t want their kids to know how much they have for fear that it in some way corrupt the kids. There is certainly a time when you probably don’t want to share all the details of your financial life with your kids, but at some point if you’re not equipping them to handle the wealth that’s coming their way then how should we expect they’ll handle it.

Share with your children the story of how you accumulated your wealth, the challenges you faced along the way, your desires for what the money could do for you, for them, and for the world around you.  This is the best inheritance you can give to help them be successful in life.  Leaving money is a nice thing to do, but sharing these things is a part of how you leave a legacy.

And if you are in the position of inheriting money, don’t assume that you’ve been given a ticket to easy street. Frankly, I know most of you don’t think of it like that, so what I really mean is: don’t expect it to be easy.  It’s not.  There are a number of challenges ahead that very few people will talk about, and few have sympathy for. But the challenges are real.  Hopefully you had some good guidance ahead of time.  If not, that’s okay, there’s still time.  Take things slow and seek out good advice.  Reflect on what the person who left you the money would have wanted for you. Take time to understand what your new wealth means for you before you start spending it. You have a very important role in building on the legacy.